A grommet is a tube in the ear drum to allow equalisation of pressure from the middle ear. Infants and school aged children commonly suffer from ear infections. Many ear infections will resolve on their own, particularly if they are viral in nature. If an infection is bacterial in nature, often antibiotic treatment will resolve the infection. Recurrent ear infections can lead to fluid building up in the middle ear space. Problems can then arise such as hearing loss, pain, poor behaviour, speech and language difficulties, poor balance and poor performance at school. A review by an ENT surgeon will require an otoscopy of both ears to assess the anatomy of the ear. It may also be necessary for a swab to be taken for pathology to ascertain the microbiology causing the infection.

Ear tubes or ventilation tubes are commonly referred to as grommets. Ear tubes/grommets may be recommended for repeated middle ear infection, known as acute otitis media or for hearing loss caused by persistent middle ear fluid, known as otitis media with effusion. A myringotomy is performed which involves a small incision in the ear drum or tympanic membrane and an ear tube is placed within the hole to permit air to reach the middle ear space. Grommet insertion is one of the most commonly performed surgeries for children requiring a general anaesthetic. The average age for ear tube insertion is 1-3 years of age – American Academy of Otolaryngologists and Head and Neck Surgeons.

Tonsillectomies in children are one of our most common procedures performed by ENT surgeons. Our ENT surgeons look for a number of indications for surgery including obstructive sleep apnoea, recurrent infections and the specific risks, benefits and alternatives to surgery in children. Tonsils (and adenoids) can grow large and obstruct the airway making it difficult to get into a deep sleep. Snoring during sleep is not enough to diagnose obstructive sleep apnoea. It is important to observe the child during sleep to ascertain the nature of the snoring and whether there is a gasp/s for air. When it is unclear, your ENT surgeon may request a polysomnogram which will study the child’s sleep pattern. There are many non-surgical options such as watchful waiting, weight loss, medications and positioning during sleep. It is important that you understand the risks of and complications following surgery and these will be explained by the surgeon during your consultation. The most common complications post operatively in North Queensland are de-hydration and bleeding. It is our policy that the child remains within 1 hour of the Mackay area for 14 days post surgery. Surgery will involve a general anaesthetic and an overnight stay in hospital. An overnight stay in the Intensive Care Unit is often recommended for infants and children with co-morbidities.

Adenoids are tissue which is located in the back of the nasal cavity and they trap bacteria and viruses that you breathe or swallow. This is very important for infants and children. Often the adenoids can swell, particularly during an infection, and remain enlarged. This may result in difficulty breathing or swallowing and ear infections. It is important that you understand the risks of and complications following surgery and these will be explained by the surgeon during your consultation. It is also common for adenoids to grow back after surgery and repeat surgery may be required in older children. Surgery will involve a general anaesthetic and a day stay in hospital.

Post operative care is a critical component of Mackay Ear, Nose and Throat Specialists’ service and all procedures and surgeries are followed up personally by our Specialists until they are satisfied the problem has been resolved. 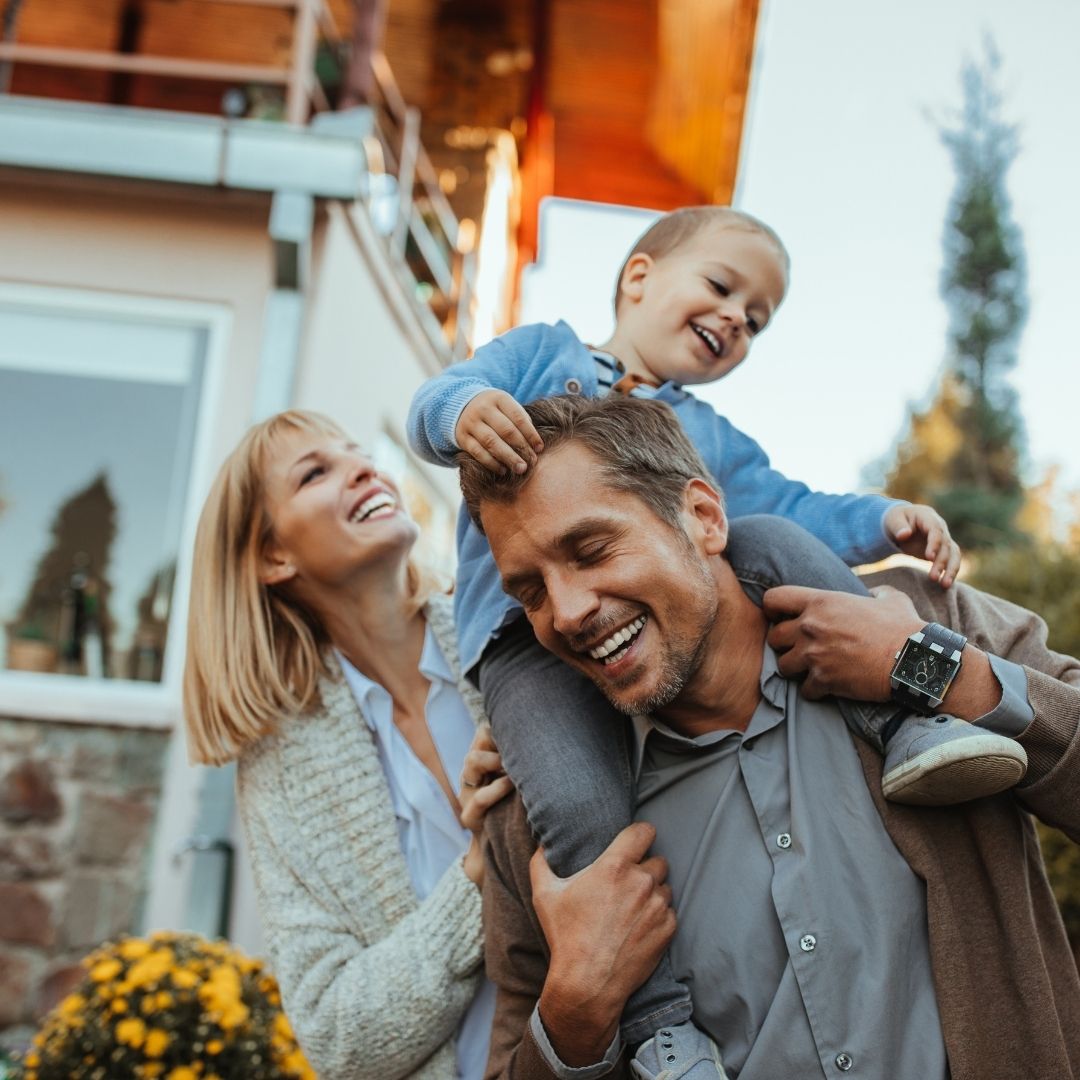 Back to top
Page load link

If you have ANY of the symptoms including:

PLEASE DO THE FOLLOWING

Patient and staff safety is our highest priority at Mackay ENT. We continue to monitor and implement Queensland Health directives regarding the coronavirus pandemic. For more information, please click here.

Our offices are locating within the Mater Medical Suites, as such proof of vaccination status for all visitors over the age of 16 is required to enter the medical suites. We are adhering to social distancing laws and have density restrictions in place. Patients are asked to bring only ONE support person and maintain appropriate social distancing to reduce the risk of COVID-19 transmission in the waiting room. Please arrive for your appointment 3 minutes early to complete COVID-19 screening.

For more information regarding vaccination status and restrictions visit this page.